My newest favorite yarn lady at The Blue Brick, is coming out with new colors next Friday… For all my Yarnful lovers out there…check it out. You will NOT be disappointed!!

Friday February 19th, at 11am EST there will be a small Etsy update featuring a few new yarns that I’ve been working on (hopefully some gradients too, but not making promises there yet!). These two are based off some photos I took during the Fiestas de la Calle San Sebastián in beautiful Puerto Rico.

The first one is called Calle San Sebastián, and it’s based off a photo I took of the beautiful cobblestone streets in Old San Juan. 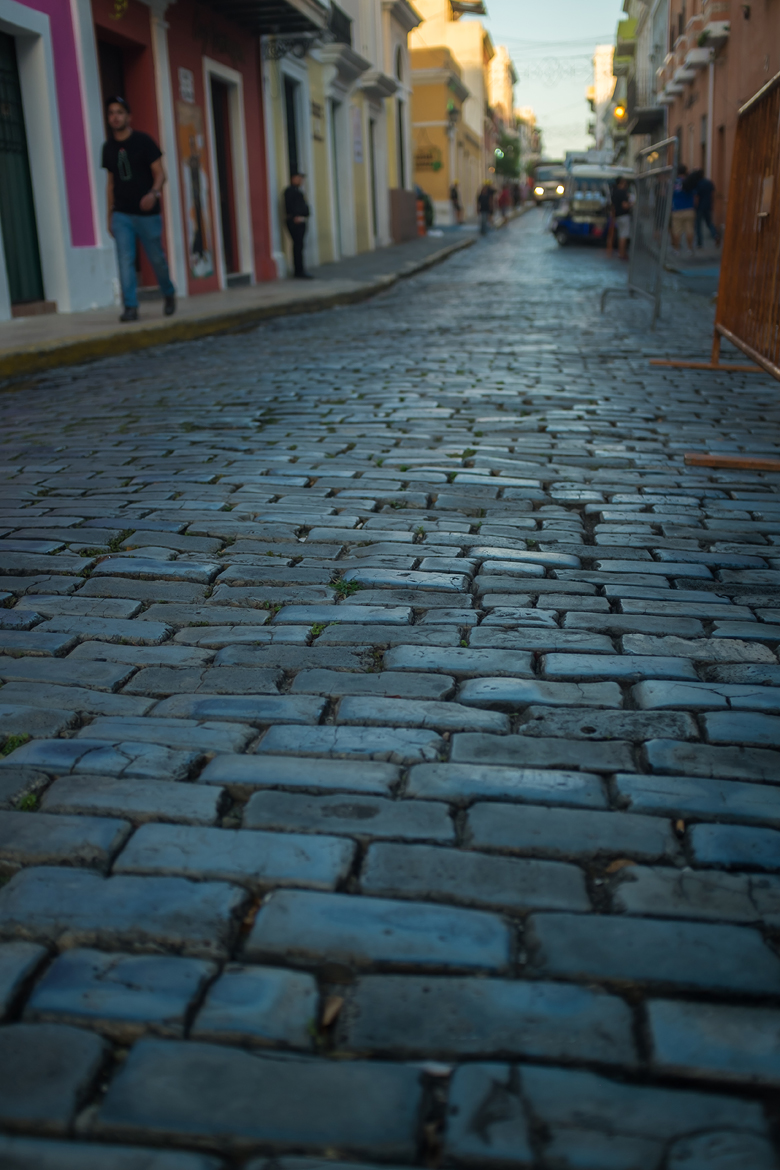 The yarn that resulted from this lot is a tonal blue, with very subtle variegation. Kinda reminds me of denim 🙂 I love it on our Manitoulin Merino base. 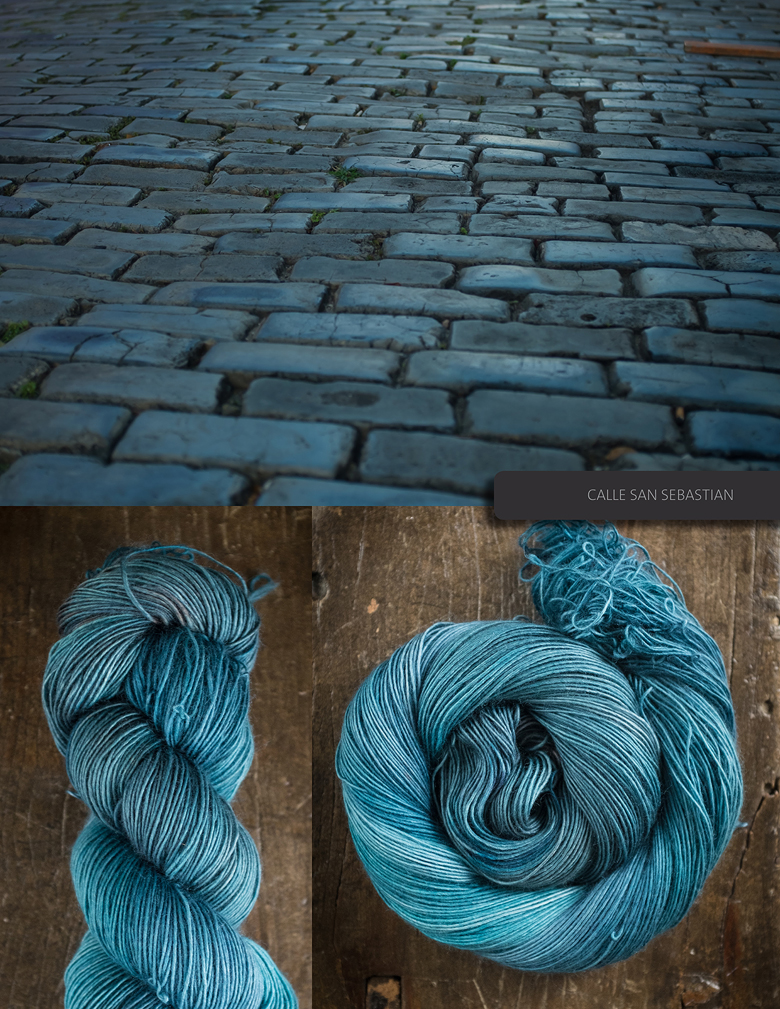 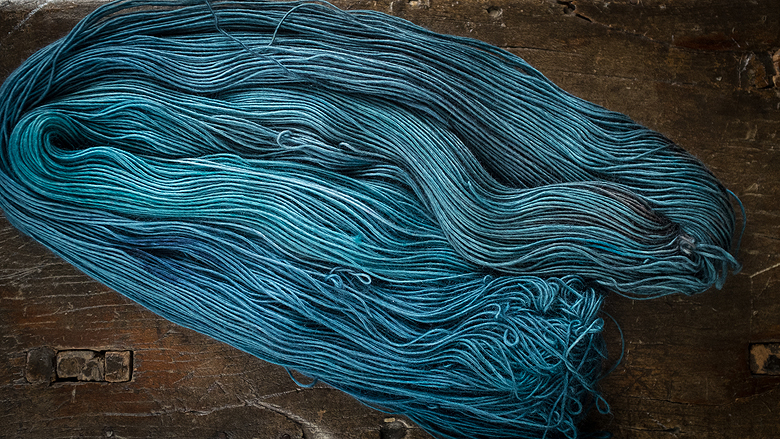 The second new colour is based off an evening photo I took of decorations on someone’s balcony near one of the concert venues. The sky was pink, blue and purple, the houses were dark, and there was this bright line of orange lanterns…

I am a wife, mom, daughter and a Christian. My life isn't perfect nor is my faith...but I'm a work in progress. I'm hoping this blog with allow me to share my faith, struggles and victories with anyone interested and that somehow I'll glorify God in doing so. I pray you will be blessed by stopping by! View all posts by JennG

What I Write About